We have added to and continue to change that extraordinary fusion, the heart of which is still Maori and of Moana nui a kiwa [Great seas of the Pacific, or the peoples of the Pacific residing in New Zealand]. To survive and adapt to New Zealand, they have over three generations intermarried with Maori and Pakeha and have developed what they refer to as the "Peseola way.

At the heart of the play is the love between Peseola Olaga and his wife Malaga played by Ana Tuigamala and how they have struggled to give their children a good life in Aotearoa. Theirs is the Peseola Way: defiant, honest, and unflinching even in the face of death. For one hour and fifty minutes the play is continuous with no interval the audience is part of an intimate [End Page ] journey in which we witness Pese and Malaga in their twilight years, engaging with different family members—sons, daughters, Palagi and Maori in-laws, friends—in what would seem normal aiga family conversations and events, often displaying the cross-cultural misunderstandings, confusion, anger, and amusement that surround the tensions and "playing out" of faasamoa Samoan way of life in migrant situations.

During these and often accompanied by intellectualized and verbalized thoughts , secrets Project MUSE promotes the creation and dissemination of essential humanities and social science resources through collaboration with libraries, publishers, and scholars worldwide. Forged from a partnership between a university press and a library, Project MUSE is a trusted part of the academic and scholarly community it serves. Built on the Johns Hopkins University Campus. This website uses cookies to ensure you get the best experience on our website. Without cookies your experience may not be seamless.


In lieu of an abstract, here is a brief excerpt of the content: Reviewed by:. The Songmaker's Chair , a play by Albert Wendt. Army which included an all-expense-paid trip to scenic South Vietnam in It was here that I met my wife Sally.

After our first campout with them, we were hooked and became members. I retired from the aerospace industry in and spend my time hiking, camping and playing music. When I was growing up, my parents were members of a Hungarian folkloric choir and dance group. As a result, my weekends were filled with Hungarian music and people accompanied by cimbaloms, violins, accordions and lots of wine.

As a young adult I found the Claremont Folk Music Society, a group of people that got together once a month to sing and play. The people were warm and friendly, and encouraged me to play the guitar and learn new songs. I began listening to the John Davis Saturday morning radio show, "Heartfelt Music" which helped me to appreciate folk musicians.

The most significant outcome of this concert series was the wooing of a certain woman whom I had booked to open for Steve Gillette. She became my bride and is now my best friend. For many years, I volunteered for the Claremont Folk Festival serving on the board and acting as stage manager for the annual event. Janice and I found Songmakers in The people and the music activities have enriched our lives in many ways.

Today it seems as nothing has changed from my early days of music exposure. Janice and I continue to host music parties and house concerts just as my parents hosted music events when I was growing up. It is an honor to serve on the board of Songmakers Inc. The idea of playing a guitar and singing was the last thing on my mind until Steve Berman and Sandy Lessner moved next door to me in My degree is in painting and I specialize in portrait painting but the music became contagious and with the help of Steve Linsky I started guitar lessons in I am very grateful to Songmakers and its nurturing people.

I hope I will be able to give back a little by being on the Board. Doug Kerr would like to write about himself in the third person, but he thinks it just feels too darn weird. I think first person feels a little egocentric. And you just can't make second person work any-which-way. What's left? List format! My name is Linda Szitkar and I am not a musician. But I have always loved music. I grew up with Gregorian chants, show tunes, christmas carols, American classics, crooners, and cowboy tunes.

Later I became enamored of folk music and the bands of the British Invasion. My husband, Doug Kerr, introduced me to Classical music, jigs and reels, and Mexican canciones.

I sang with records or with my preschool students, but not with adults. After many years of saying no, I finally started singing with my husband a few years back. We now host a monthly meetup for accoustic music at our house.

Songmaker's Chair by Albert Wendt: Why Cocoa Chandelier is America's Next Drag Superstar

After retirement, we joined Songmakers and started camping at Kenney Grove. When Doug volunteered to join the Music in the Mountains committee, I joined as well. With us, you generally get two for the price of one. I am proud to have been asked to join the board of Songmakers and to be able to give back to a group that has welcomed us with open arms.

I am a retired computer programmer and am taking over the board position of Carl Gage, webmaster, who passed away in March. I am looking forward to being able to contribute my time to Songmakers, which I have enjoyed being a part of these last few years. I was born in South Bend, Indiana. I studied piano throughout childhood and started playing guitar when I was I met my husband Mike when we were teenagers and we both began playing guitar in the local church guitar mass.

After college, we were both busy with careers and the activities of our two children so playing went on the back burner. When we moved from Ohio to Moorpark, CA in and sent our youngest off to college, we began getting interested in playing our guitars again. We began attending bluegrass jams and along the way found Songmakers. We truly enjoy being members of this group and the numerous opportunities it offers to meet fellow musicians, make many new friends and play with others who also share the love of acoustic music. We are both now retired and always have a running list of Songmaker or other music events to attend in the LA area.

Mike loves the blues and I am passionate about bluegrass. Mike and I also play together as a duo at open mics and songmaker events as well as the numerous hoot and songcircle opportunities that Songmakers offers each month. We are so fortunate to live not only in an area with great weather, but also an area with such a rich and supportive musical community. Board of Directors. Recording Secretary Janice Gelencser Term expires I grew up singing alto in school and church choirs which I believe gave me the ability to hear and sing harmonies so easily.

Corresponding Secretary Sally Charette Term expires Sally first sang harmony as a little kid while her dad drove the family through Indiana farmland in search of cool air and ice cream. Hoot Liason Sandy Lessner Term expires Sandy Lessner is a newly semi-retired social worker and special education teacher who loves music and has played violin since the 4 th grade. Director Dana Charette Term expires Born and raised in the Detroit area, my first involvement in the performing arts was as a competitive figure skater during the years of Director Andy Gelecser Term expires When I was growing up, my parents were members of a Hungarian folkloric choir and dance group.

Director Dorna Shapiro Term expires The idea of playing a guitar and singing was the last thing on my mind until Steve Berman and Sandy Lessner moved next door to me in Director Doug Kerr Term expires Doug Kerr would like to write about himself in the third person, but he thinks it just feels too darn weird. 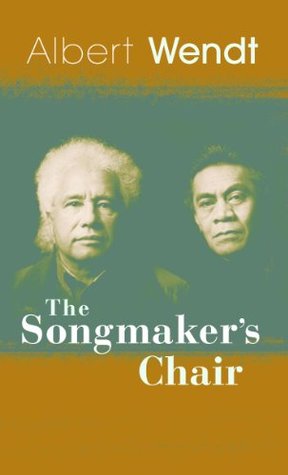 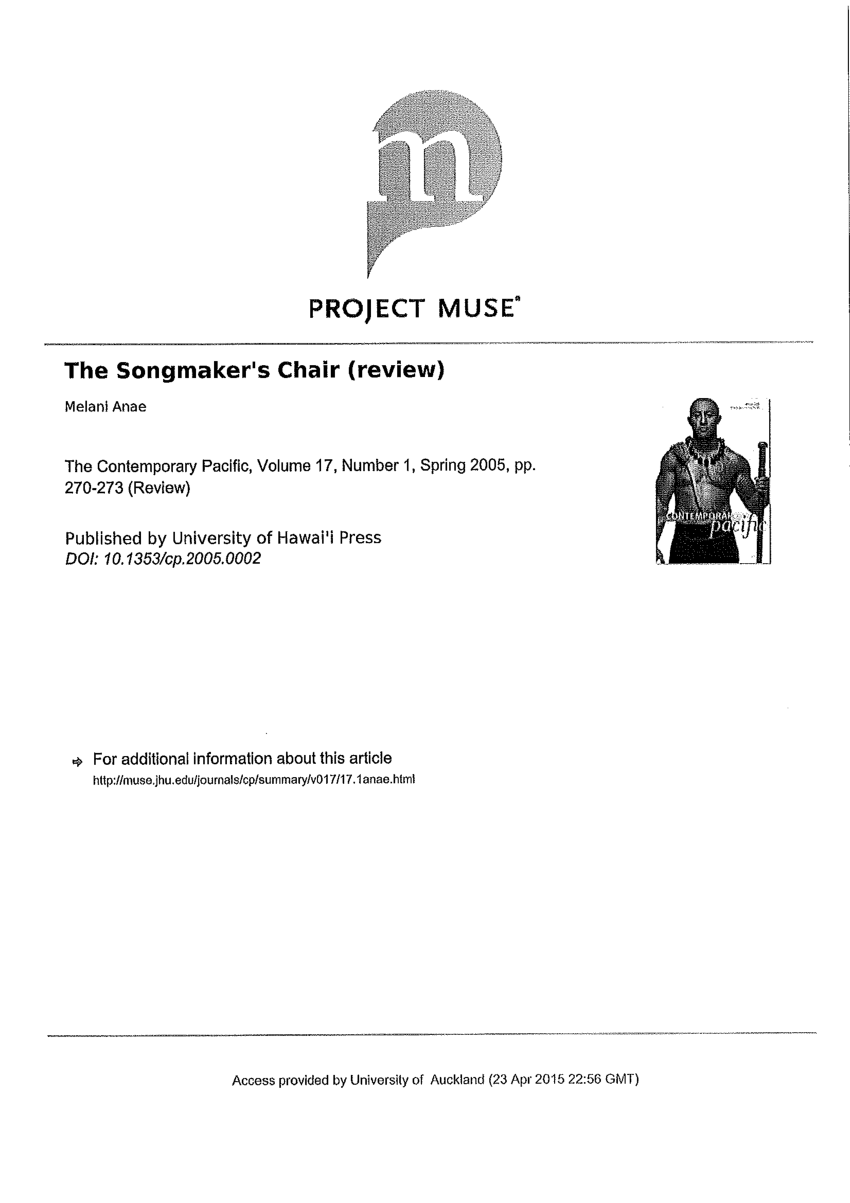 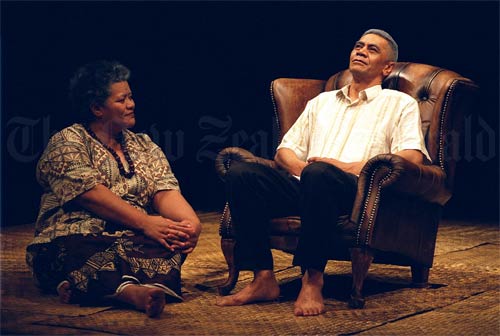